On Thursday the 29th of november the Rotaract Club of St. Gallen together with the Rotaract Club of Konstanz/Kreuzlingen visited the apple juice producer Möhl. As the second biggest fruit juice producer in Switzerland, Möhl offered a great insight in a successful Swiss family business. Interestingly enough, with its newly opened MoMö (museum of modern Öpfel (swiss german for Apple)) Möhl incorporated, probably involuntarily, the three pillars or rotaract.

Networking: With the new, spacious museum and the possibility of the tours through the production facility Möhl has openend a great opportunity for a group of people to discover this interesting firm, but also get to know each other while enjoying freshly produced fruit juice during the degustation at the end of the tour. Certainly we from Rotaract St. Gallen and Rotaract Konstan/Kreuzlingen took advantage of that.

Learning: Möhl is taking its responsibility for the region and for its home country serious. While for example only producing with swiss fruits, it also created space for school children to learn about an important industry in their region. The new museum has classrooms built in on the upper floors exactly for that. It also took over old processing machines for display from various institutions, that had no interest in them anymore. But Möhl didn’t want this part of history to be forgotten. They incorporated these old machines from dusty storage rooms into their modern and interactive museum. Keeping historical artefacts alive, but placing them in a new context that appeals to the new generation of museum visitors.

Social: As mentioned, Möhl is aware of its unique position in the market. They pay farmers every year the same price for the fruit they need by investing in a fund in good years and use that reserve in bad years. That enables the farmers to plan with a certain income and doesn’t hurt the company at all. Apart from that as mentioned above, Möhl does a lot to keep the memory about the fruit trade and the regional history alive. Last but not least, they offer a free drink outside their production facility for whoever passes by.

The three pillars of Rotaract are applicable to a various of activities. Be they economical or non-profit. 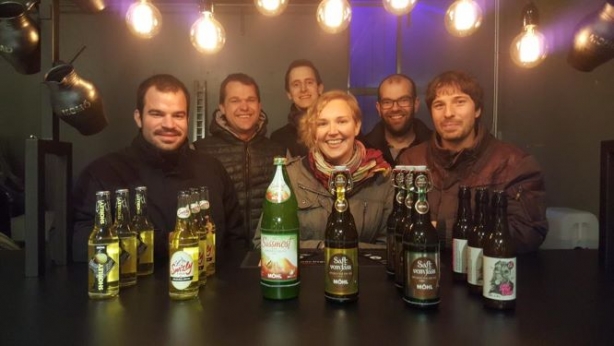 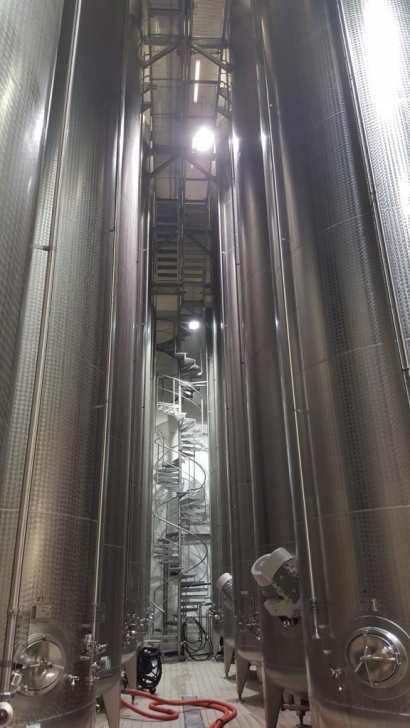